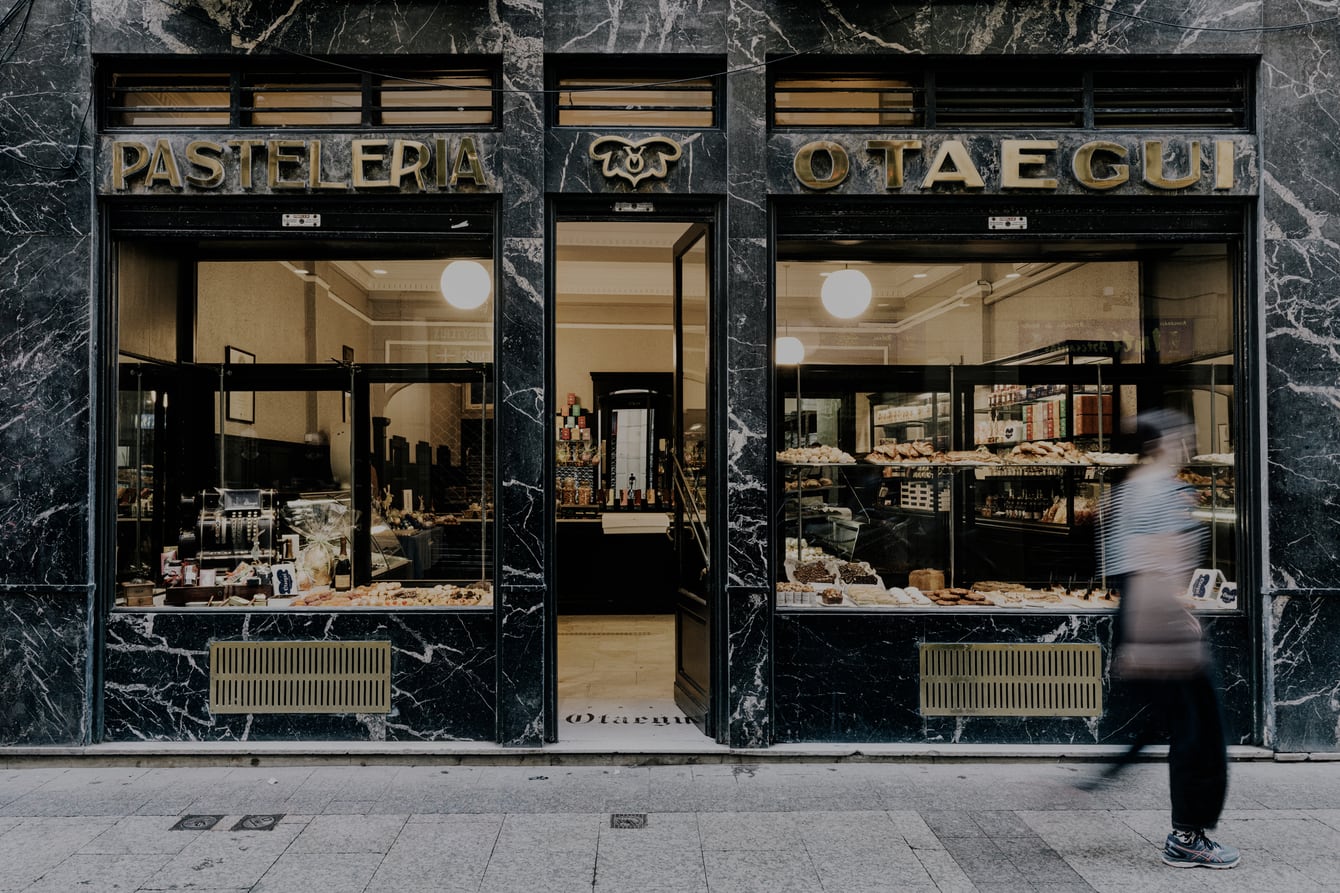 A family, a story, a passion.

With over 130 years of uninterrupted artisan work in our bakeries, Casa Otaegui is not only the oldest pastry shop in Donostia; but also an essential part of the history of the Old Town of San Sebastian and the gastronomy of our city. 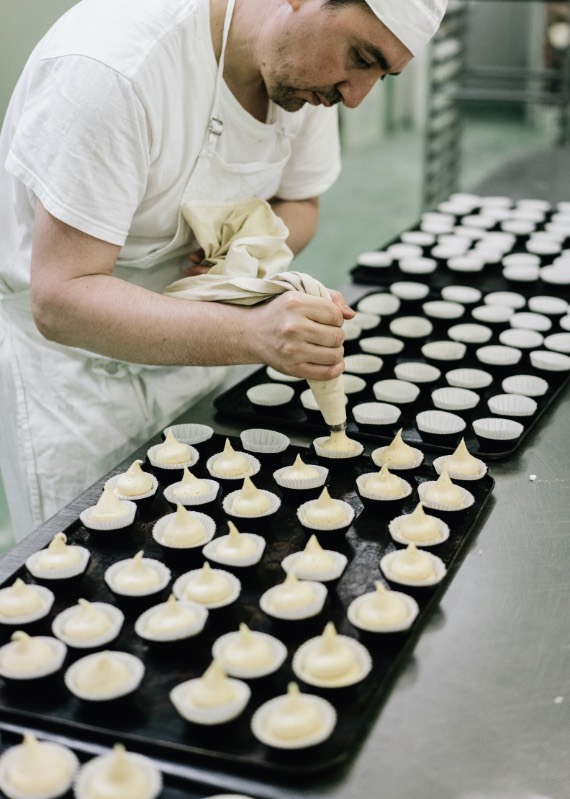 Actually, since 1886, our family gets up every morning to choose the best natural ingredients, to knead and bake them over low heat, as our founders began doing: Raimundo Malcorra and Josefa Martina Otaegui on Miracruz street, and later on, Pedro Otaegui and Emiliana Malcorra in the Parte Vieja’s Narrica street, where Casa Otaegui’s mythical Panchineta® was created.

Given its unique style, a combination of traditional Basque pastries with the best influences from Europe, Otaegui became an official supplier of the Royal Spanish Household and Queen María Cristina (specially passionate about our almond cake) at the beginning of the 20th century. 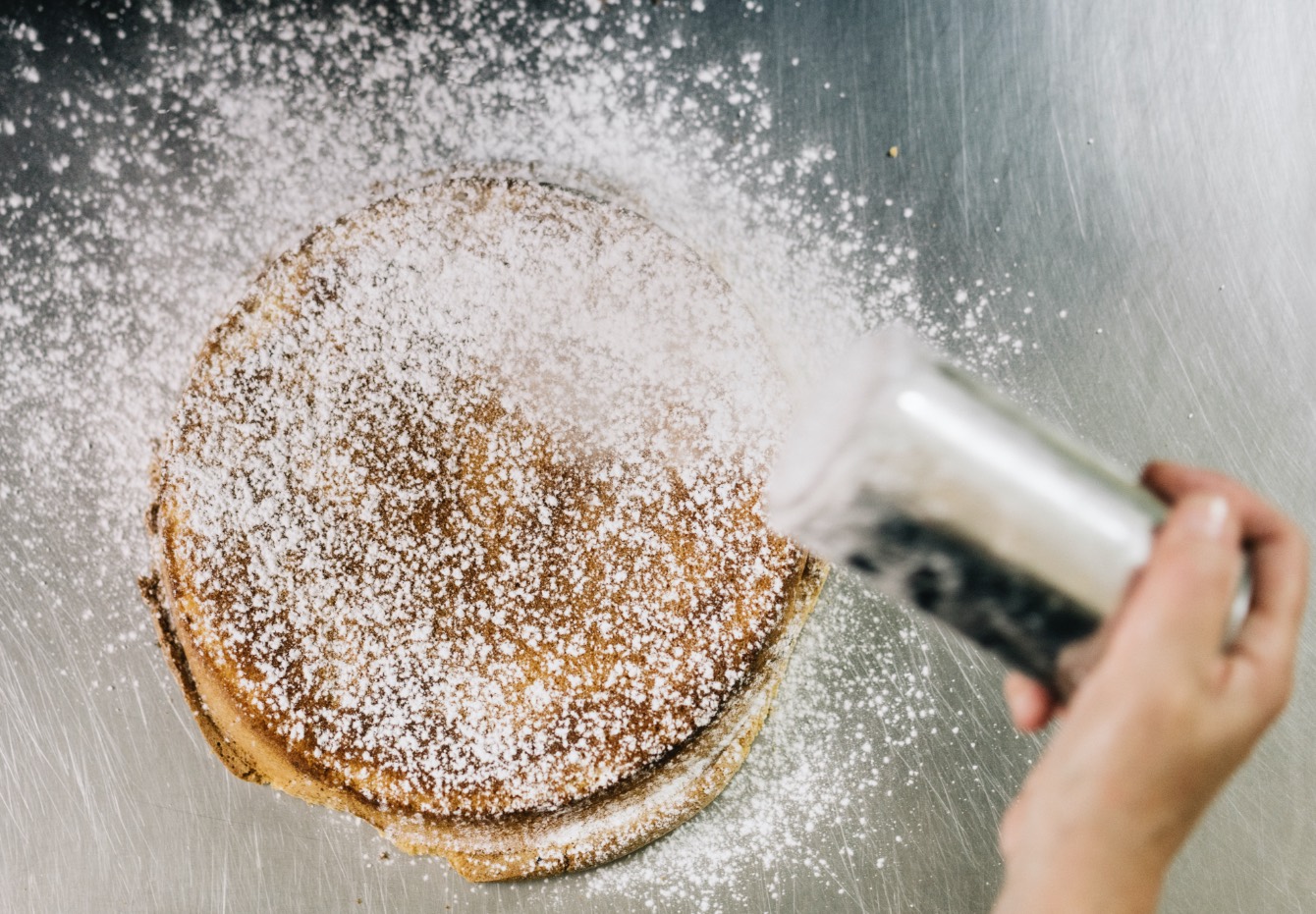 Since then, there have also been many generations of Donostiarras, young and old, and tourists from all over the world who have trusted Casa Otaegui as their dearest bakery and coffee shop. They do so every day by visiting our stores at San Martin, Matia and the centennial store at 15 Narrika Street. 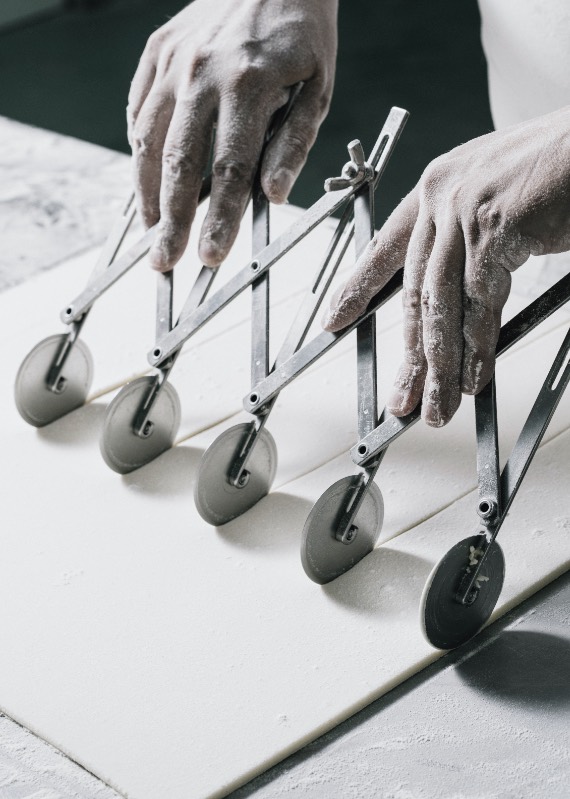 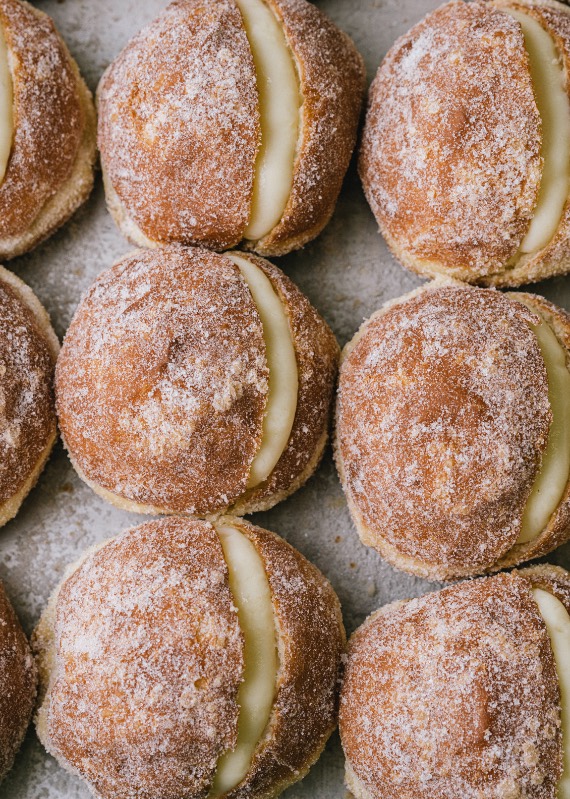 Many things have changed since our founders opened the first store at Miracruz Street. However, some things remain the same: our commitment to excellence, the devotion of our artisans to traditional worksmanship, and an unmistakable taste of our Casa Otaegui’s baked goods. “Donostia in its essence”. 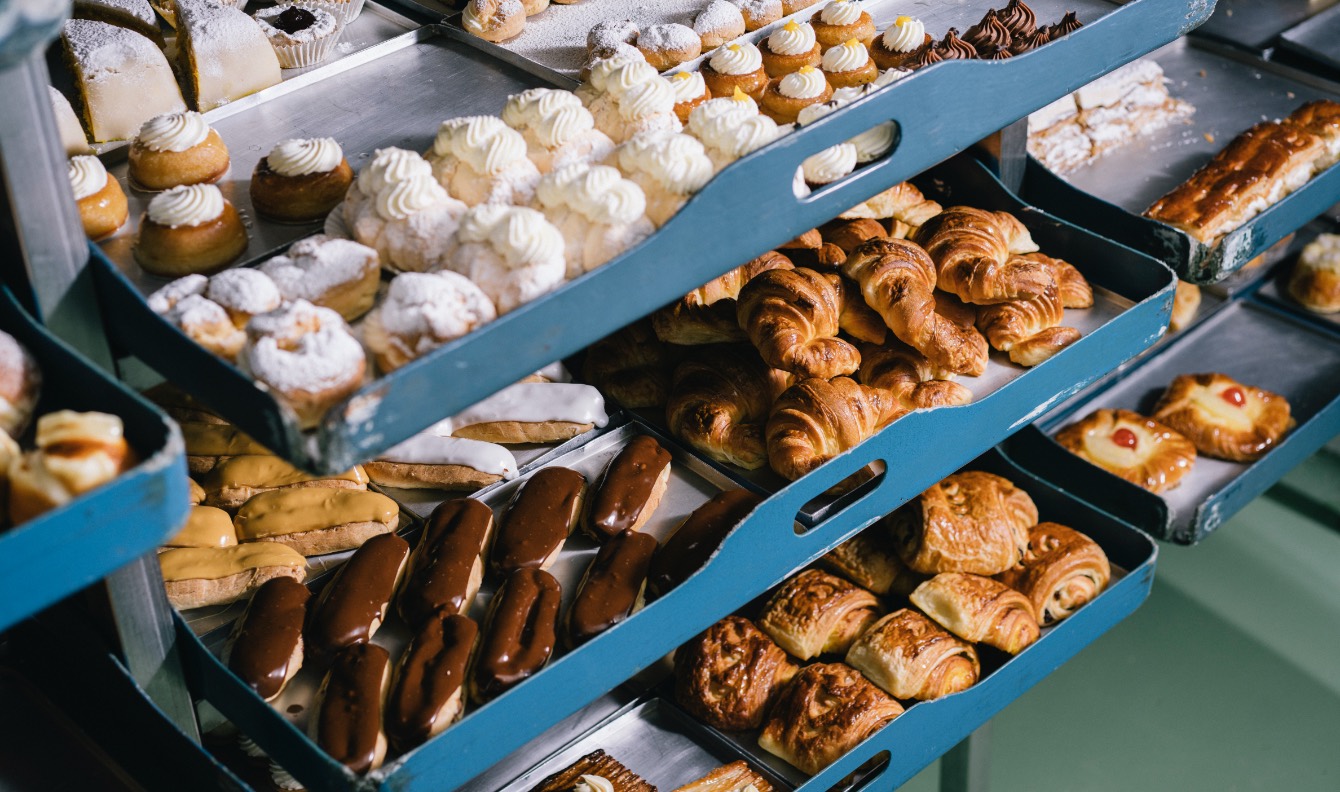